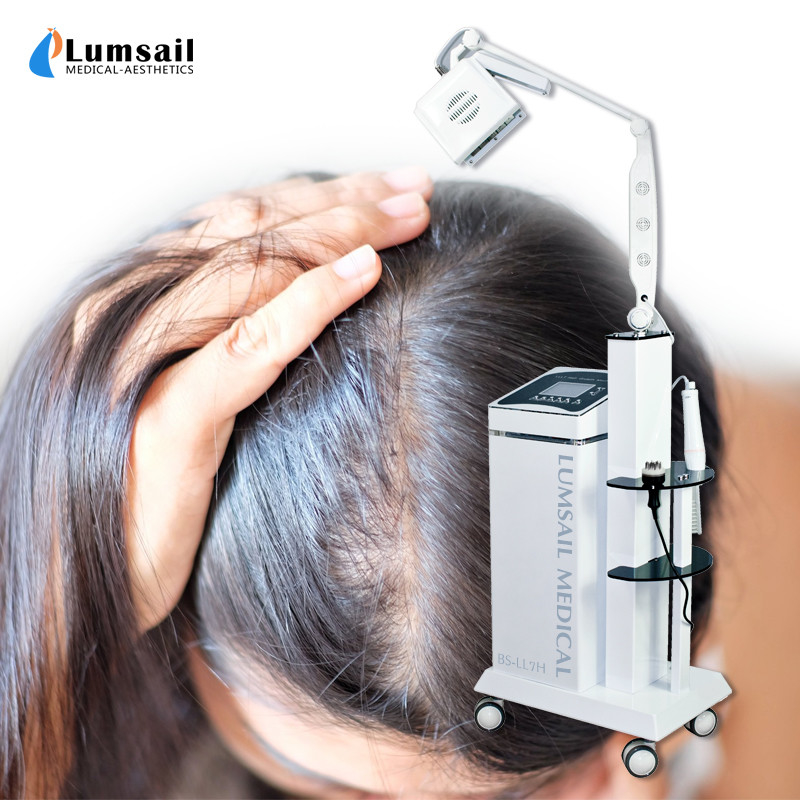 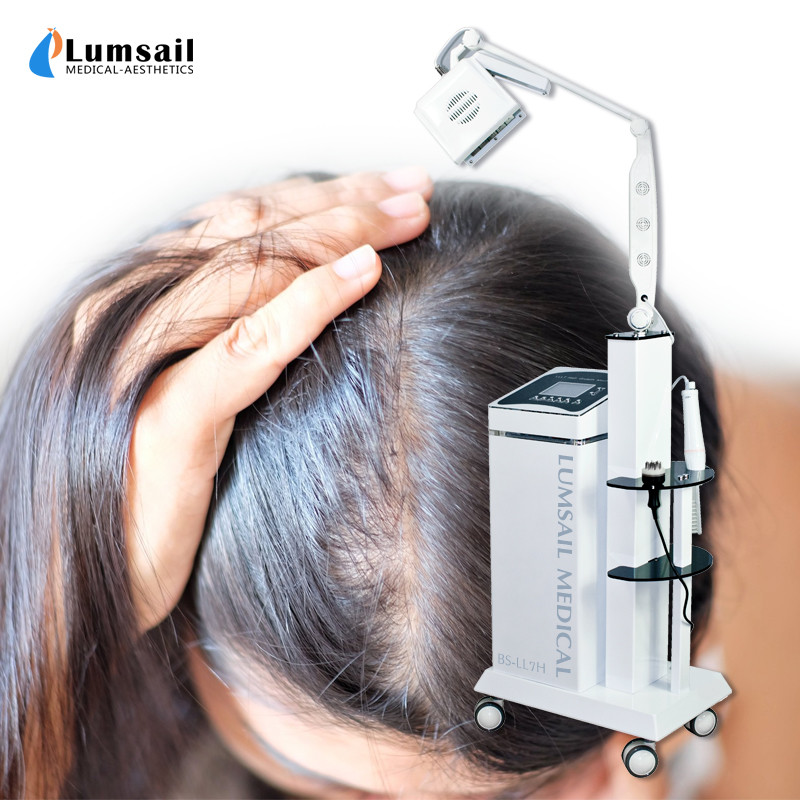 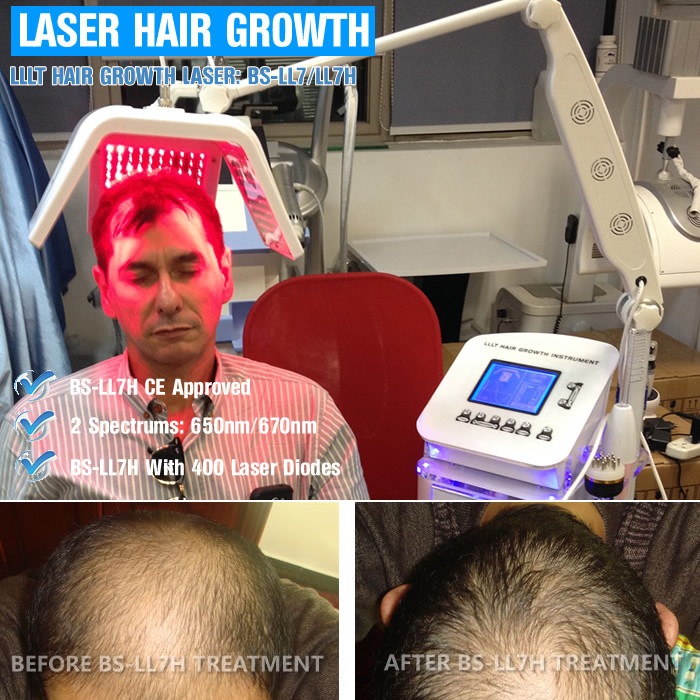 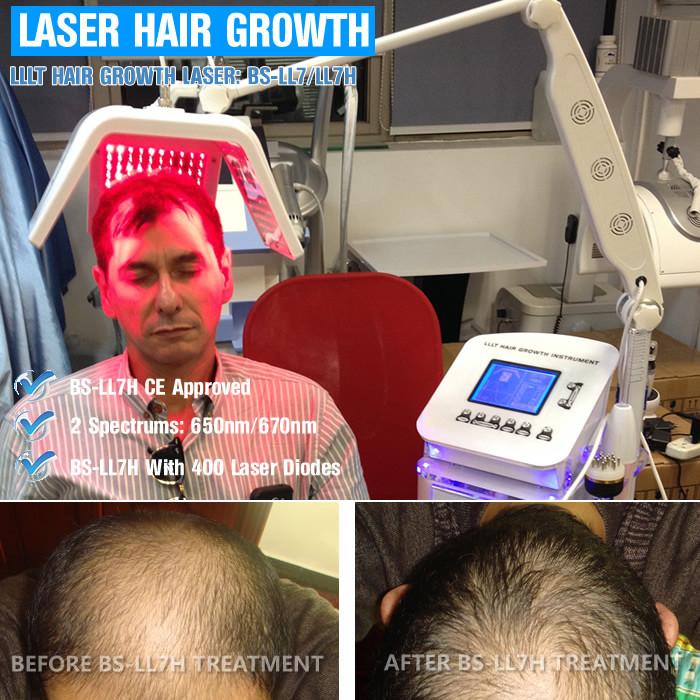 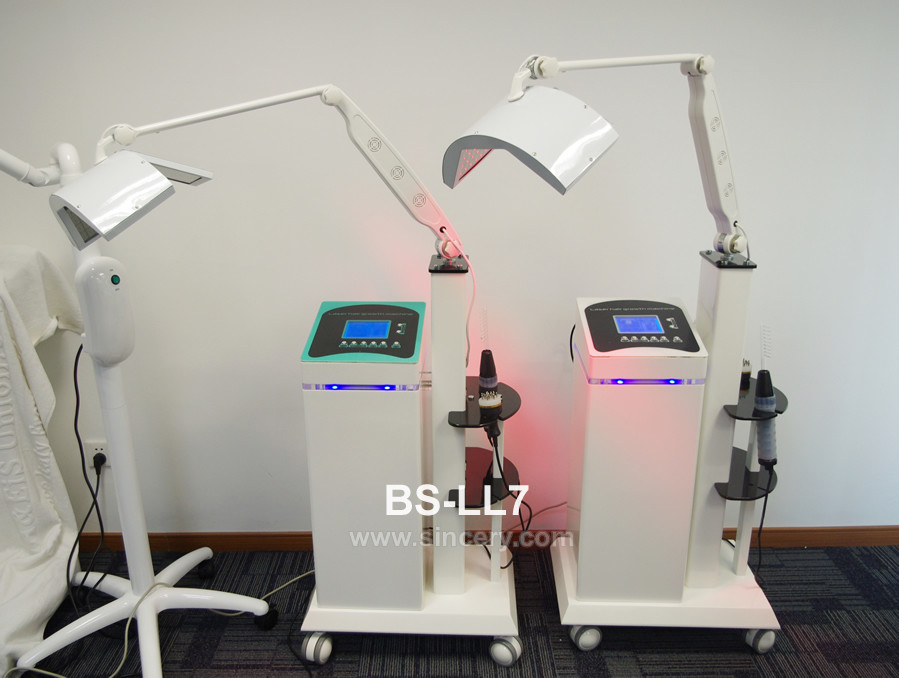 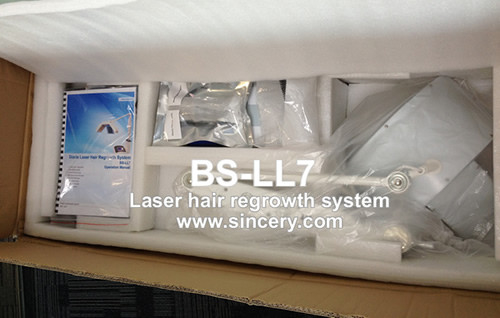 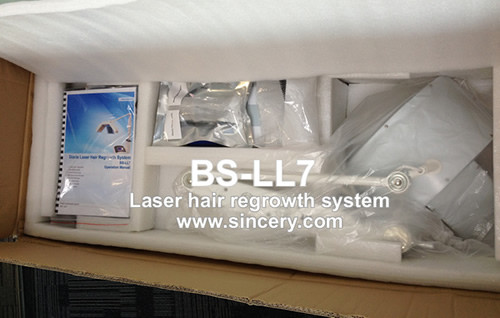 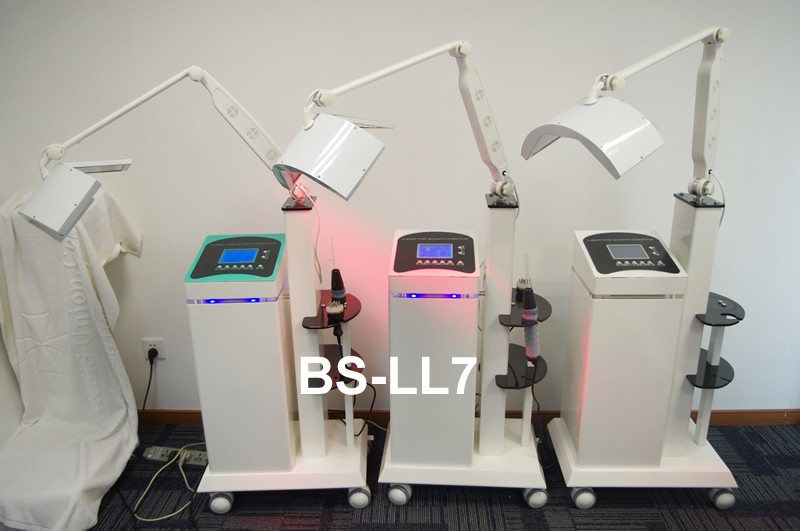 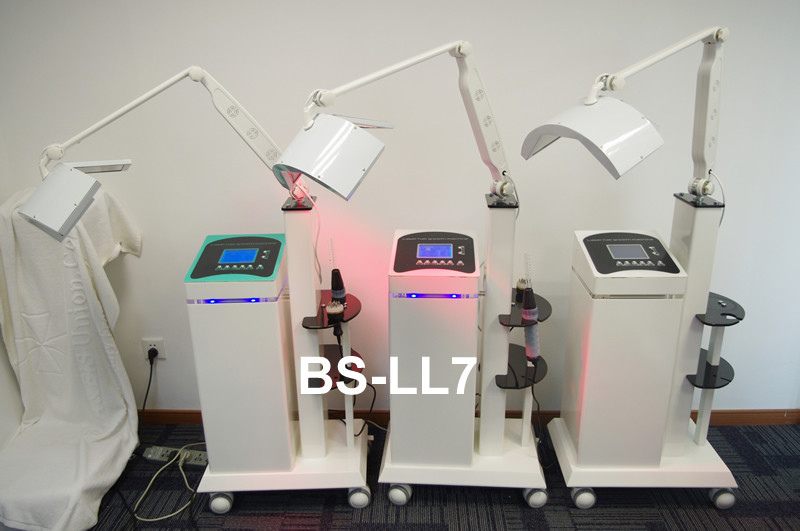 This increase in blood flow is crucial to alma lasers diode laserpromoting a healthy hair follicle. It brings the important nutrients into the follicle, like ATP, while taking away harmful waste products such as DHT.